Get to Know Our Team

At O3 Energy®, we focus on value, safety, and sustainable energy. Our leadership team believes in this mission and it impacts every service we perform. 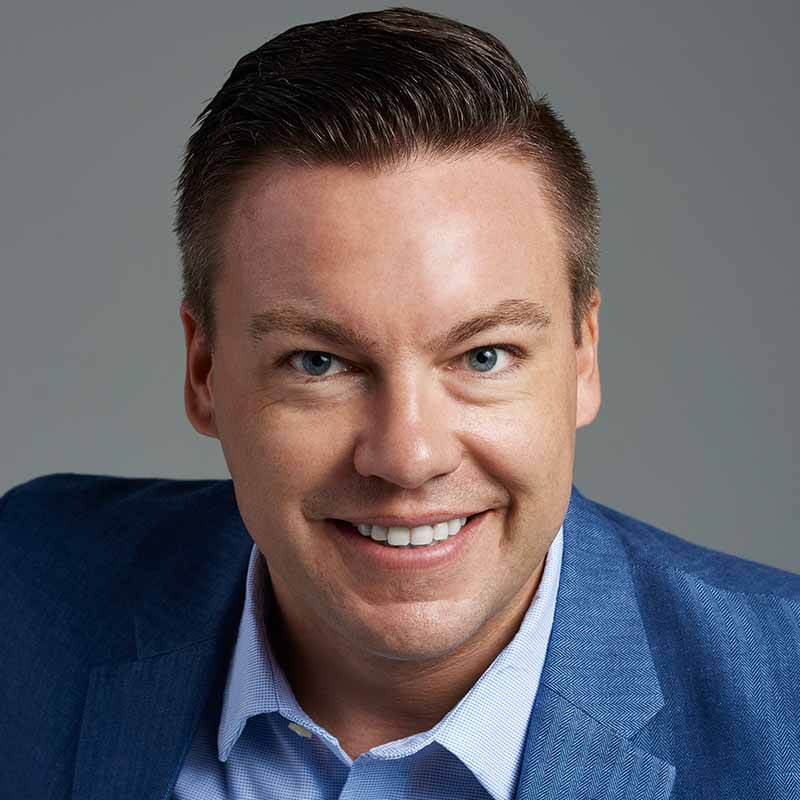 Brad Stutzman’s career has encompassed a wide array of roles, including executive positions in both the finance and construction industries. His primary business focus has been with entrepreneurial start-ups, real estate and renewable energy. Mr. Stutzman founded O3 Energy in 2011 via The Stutzman Group. He also went on to facilitate the successful start-up of multiple companies in various industries, including real estate and renewable energy. Prior to O3 Energy he assisted in the start-up of Folium Energy, a renewable energy development firm. Mr. Stutzman’s expertise lies in developing internal management directives and structuring company processes. Currently, Mr. Stutzman holds the role of Chief Executive Officer at O3 Energy, handling project development tasks. Mr. Stutzman received his BAAS from University of North Texas . 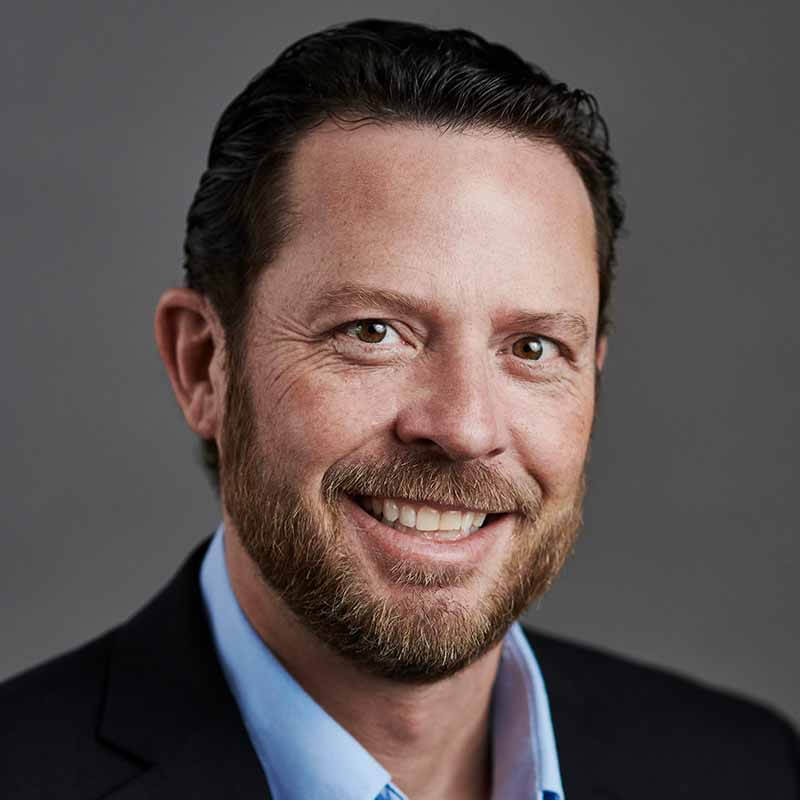 Mr. Reed joined the O3 Group of companies in September 2018 as the president of O3 Construction Services. As the division president Mr. Reed’s focus is to expand the business unit’s capabilities, resources, and exposure as a leading EPC contractor in the commercial solar industry. Mr. Reed has more than 15 years of proven leadership in the Solar and Wind Energy Industry and has overseen the successful execution of more than 80MW of Utility and Commercial Solar Installation throughout the US. 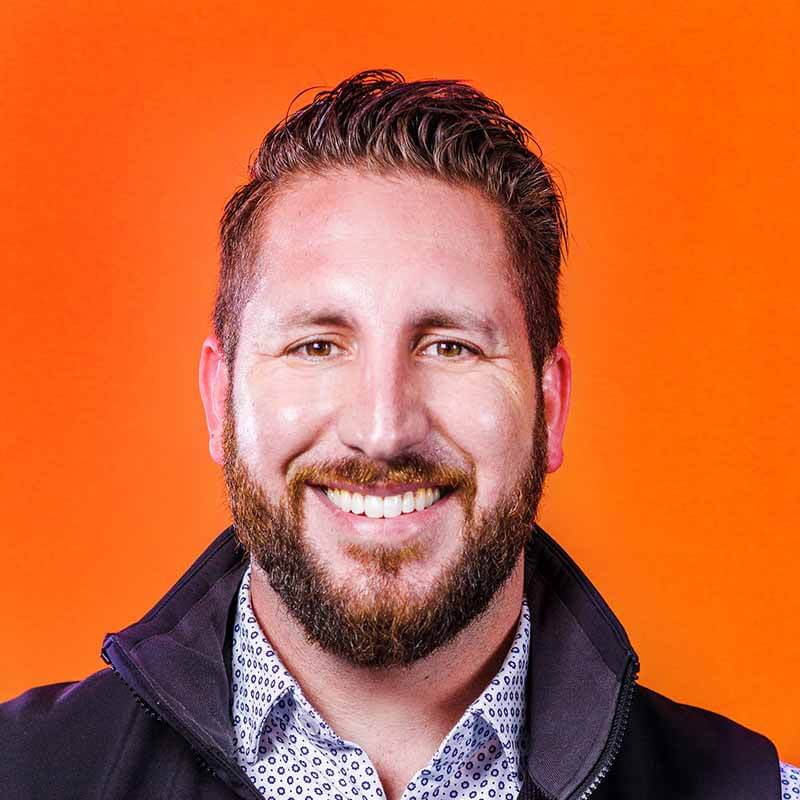 Mr. Adam Foley served in the United States Army as a combat medic from 2007-2012. While deployed, he was directly involved in the Operation Iraqi Freedom from 2009-2010. His experience in the military has transcended the way he conducts his business, with integrity and respect. Following his deployment, Mr. Foley relocated to Colorado to begin a position as a Sales Consultant for Comcast which would lead to his transition into the home improvement industry with Renewable by Andersen. Not long after was it that Mr. Foley decide to enter the Solar Industry. Though he found a great love for this business, he quickly decided to pursue the founding of his own solar company, Sunrise Solar. Sunrise Solar was based out of Dallas, Texas and with much dedication and diligence, Mr. Foley’s organization exceeded its targets in just six months. Continuing this growth and expansion, Sunrise Solar merged with O3 Energy, thus launching O3 Home Solar. 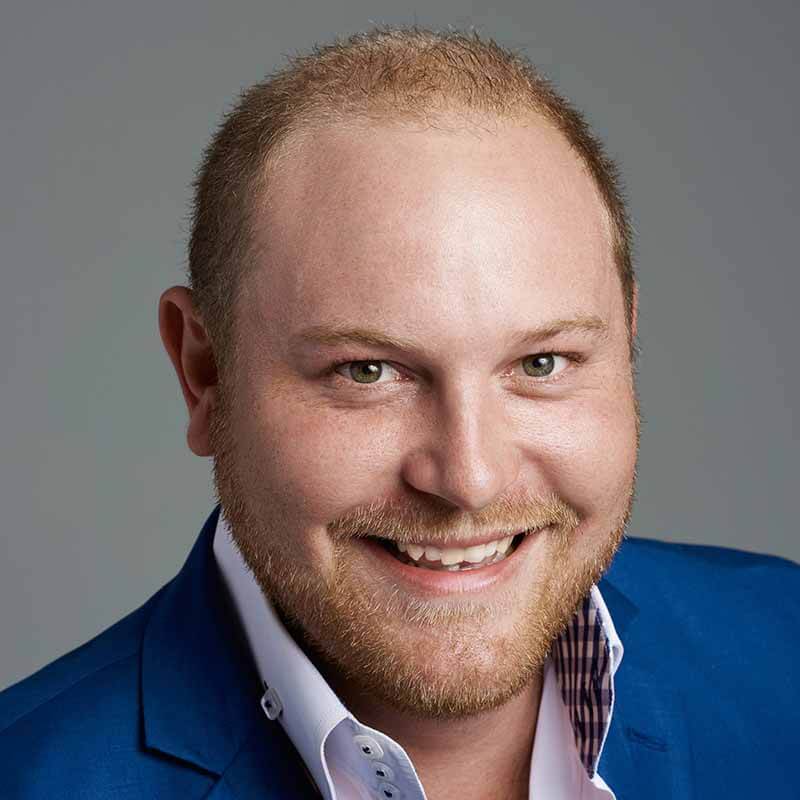 Preston Howell has over 15 years of experience bringing creativity, strategy, and vision to help develop businesses and brands. Mr. Howell assisted in helping launch O3 Energy in its early stages and is now responsible for driving the company’s global brand, communications, sales and marketing efforts. Prior to joining O3 Energy Mr. Howell ran successful marketing businesses that consulted with dozens of businesses and startups over the past decade. Mr. Howell has also served on the board of several media companies and currently is a member of the Forbes Communications Council. Mr. Howell holds a B.B.A. in Entrepreneurship & Marketing. from the University of North Texas. 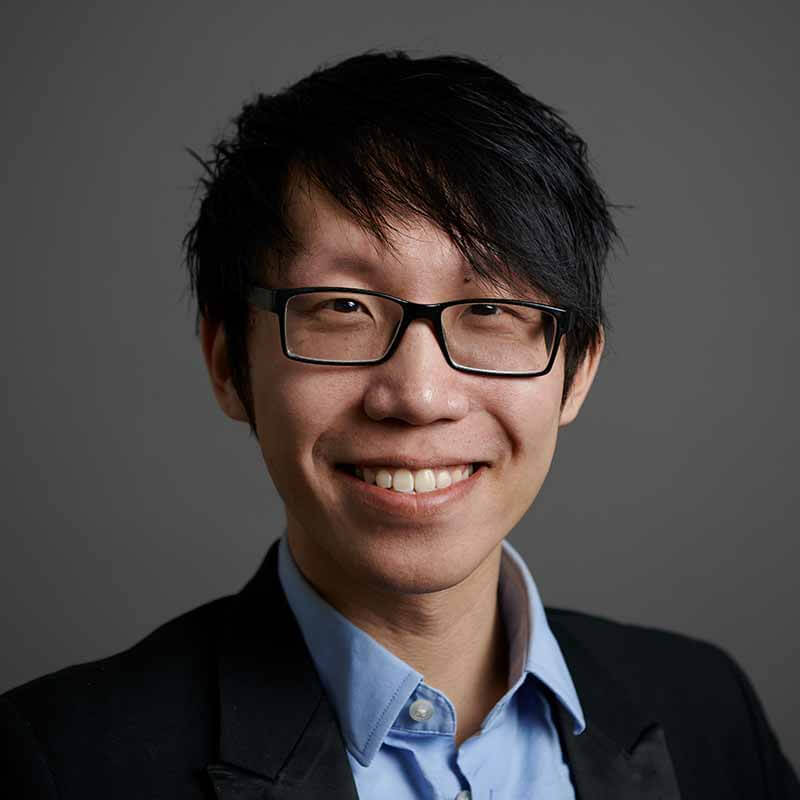 Matt Ji has extensive research experience in meteorology and artificial neural networks, while spending over 7 years in renewable energy. As a financial analyst, Mr. Ji evaluates the O3 Energy’s project pipeline for economic feasibility. He also assists the company’s clients and partners with any financial and technical inquiries. Mr. Ji holds a Master’s degree in Renewable Energy Management from the University of Freiburg and a bachelor’s degree in Petroleum Engineering from the Colorado School of Mines, with minors in Economics and Public Policy. 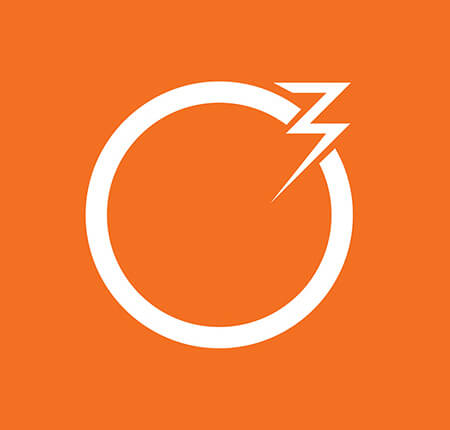 Mr. Giger is a high-level executive who has enjoyed the island life for past 27 years, living in Hawaii for 9 years and the island of Guam for the past 16 years. As power rates climbed rapidly over the last 10 years in his home region, Mr. Giger realized that big power consumers could immediately benefit from the O3 Energy solar solution. He joined O3 Energy to help create maximum power savings and income potential by providing turnkey solutions for both purchase or Power Purchase Agreements in the Asia Pacific area. Mr. Giger has been a business development specialist with diversified success in multiple industries, including executive management in Telecommunications, Media, Real Estate, Food & Beverage, and Advertising. Notably Mr. Giger was nominated as Guam Executive of the Year in 2009-2010.